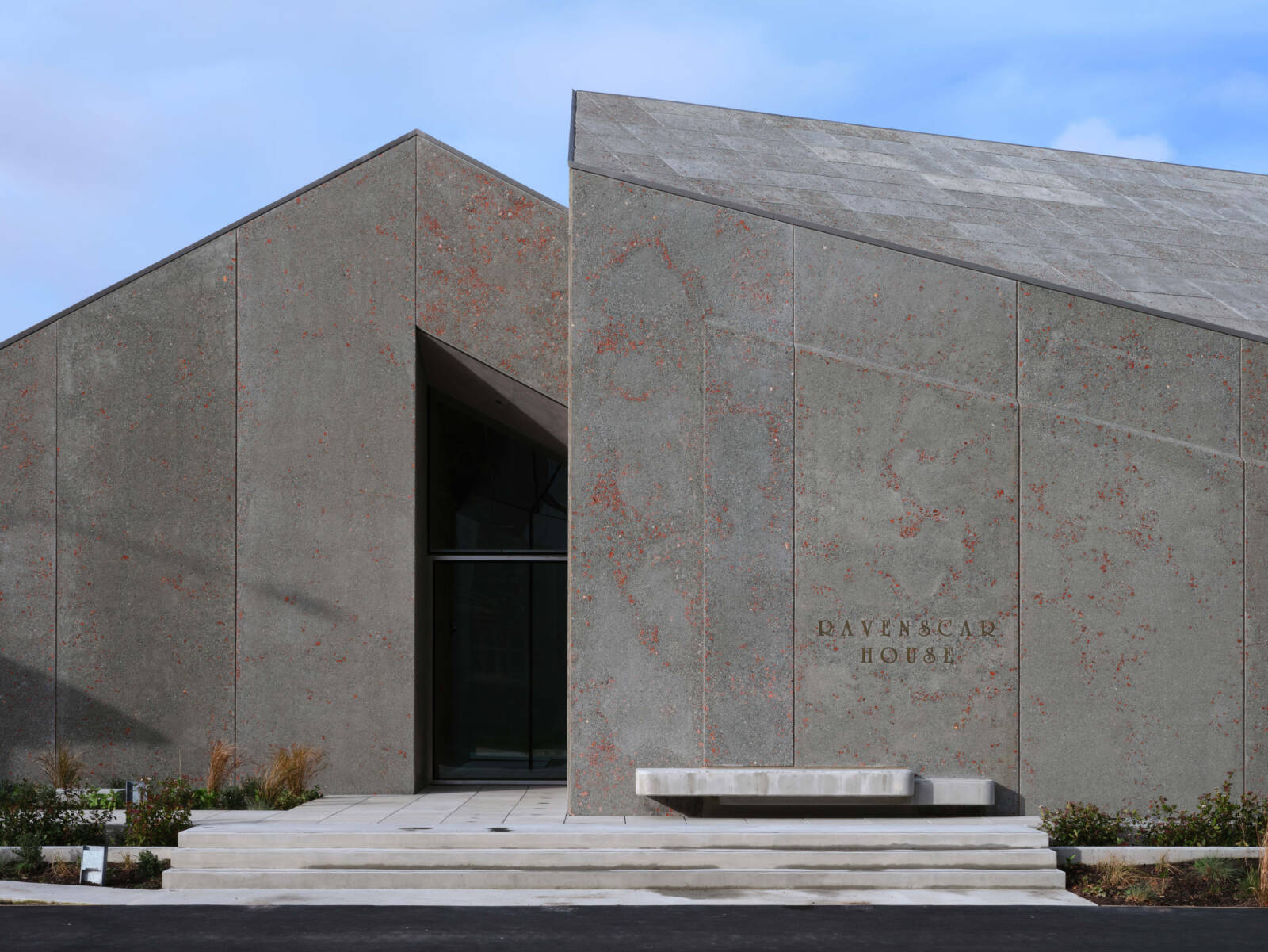 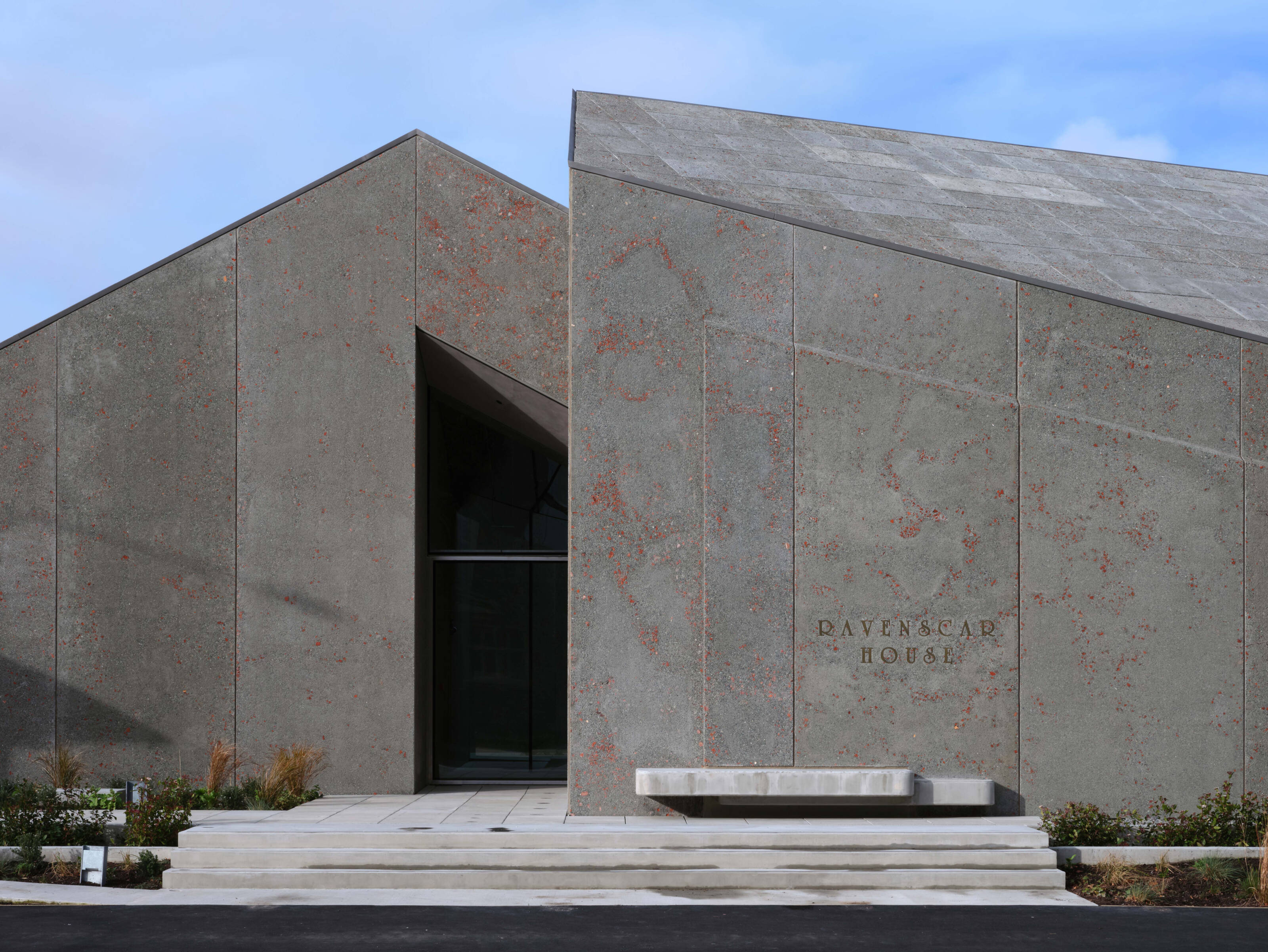 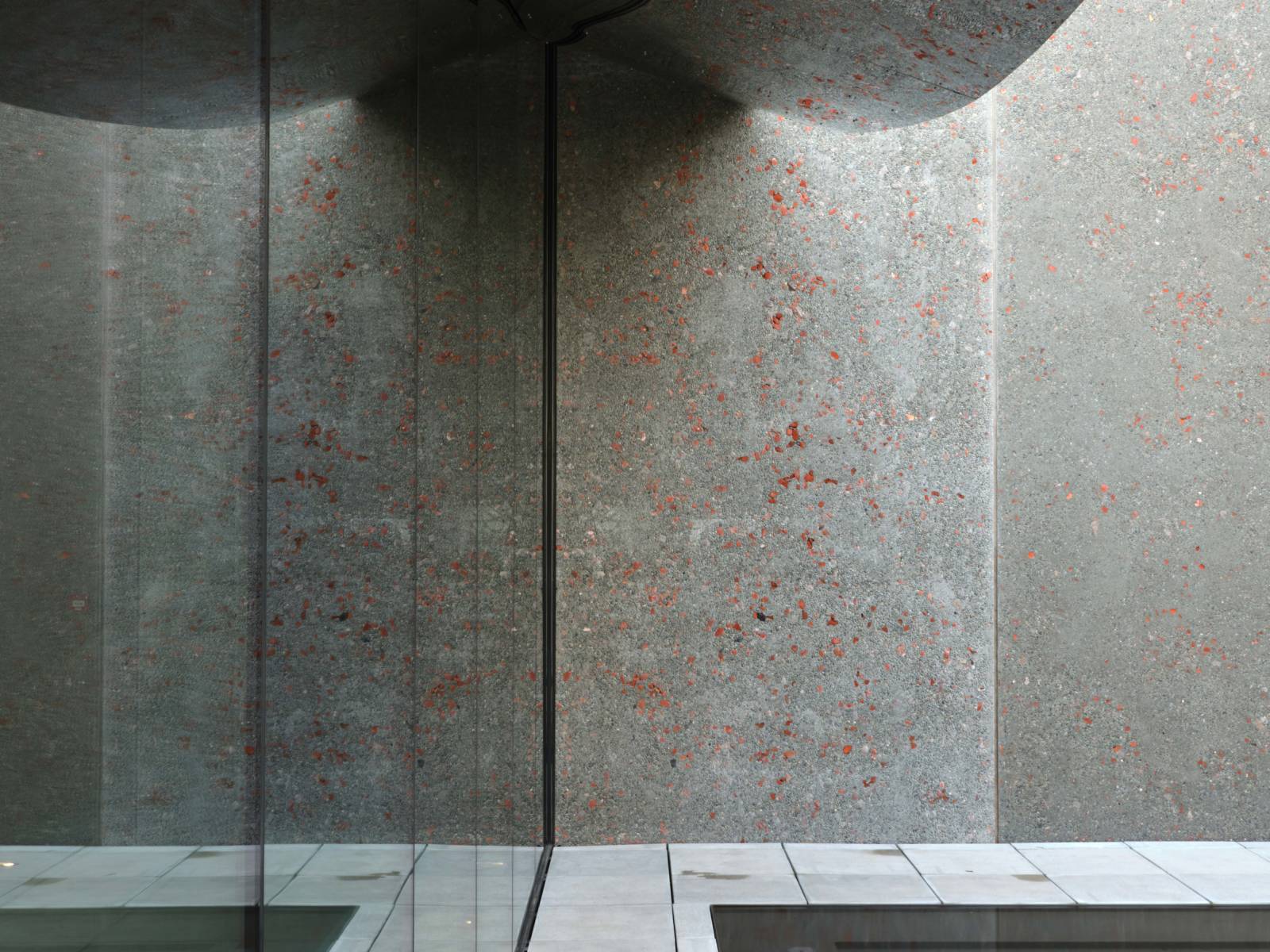 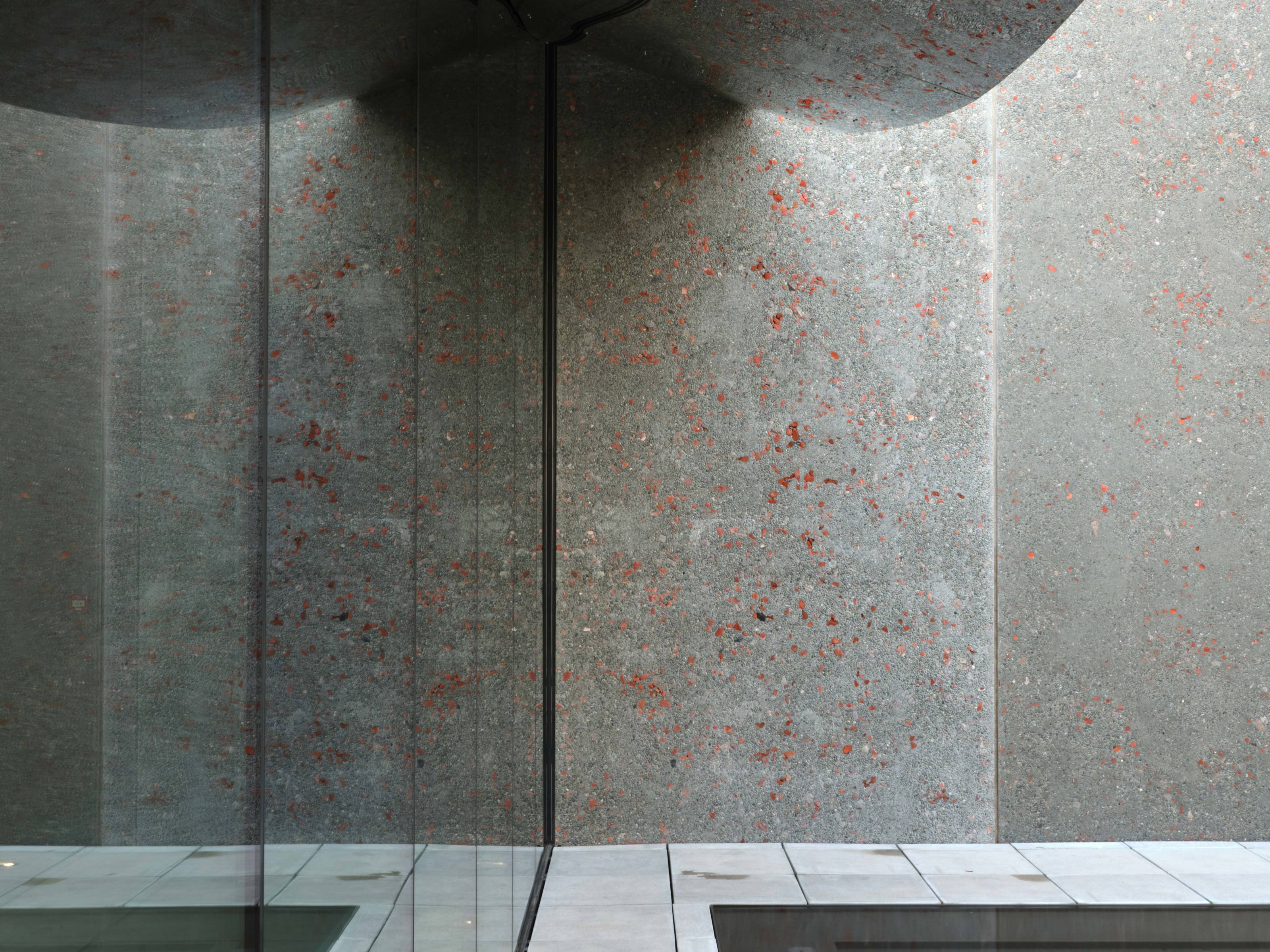 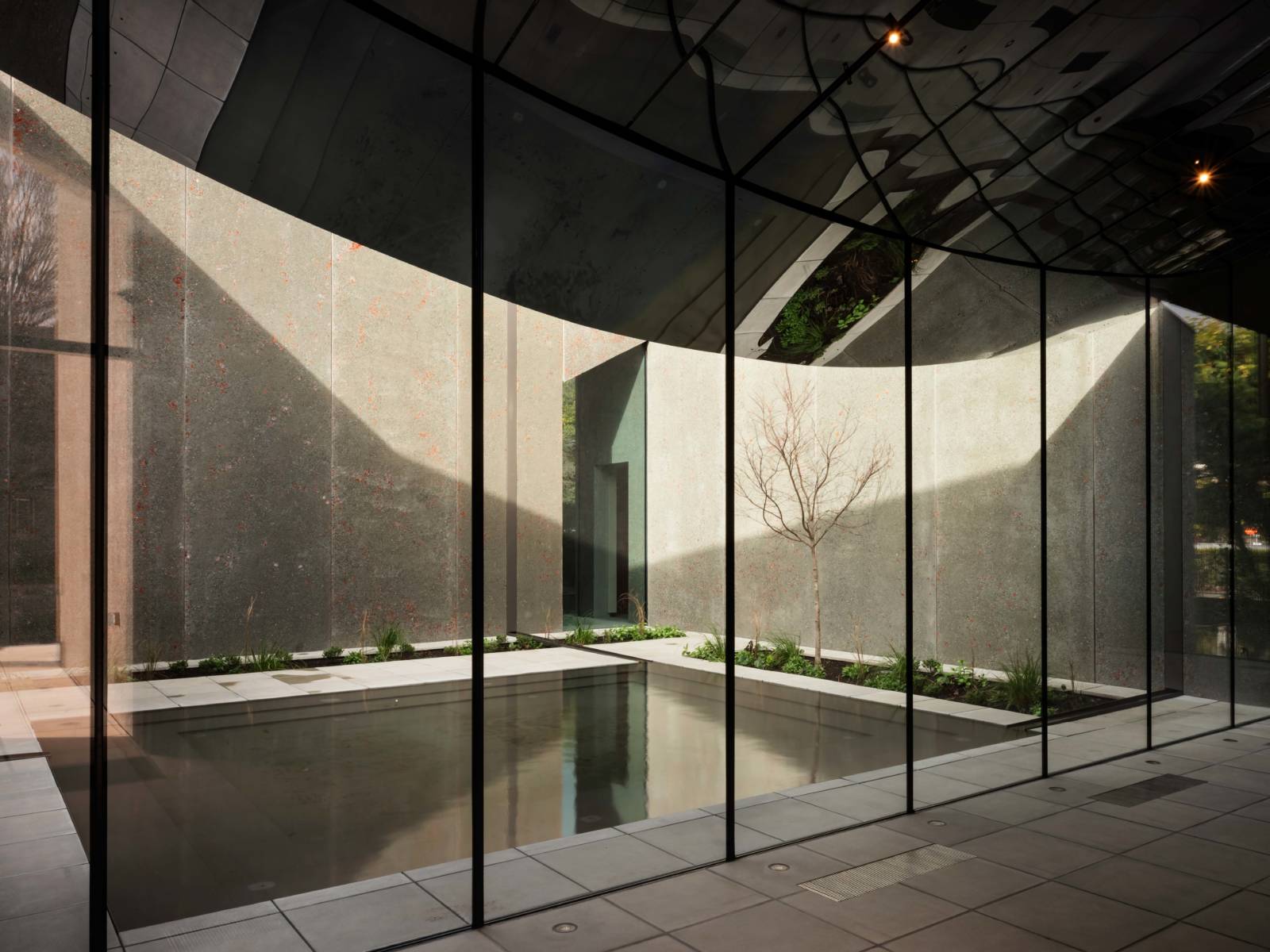 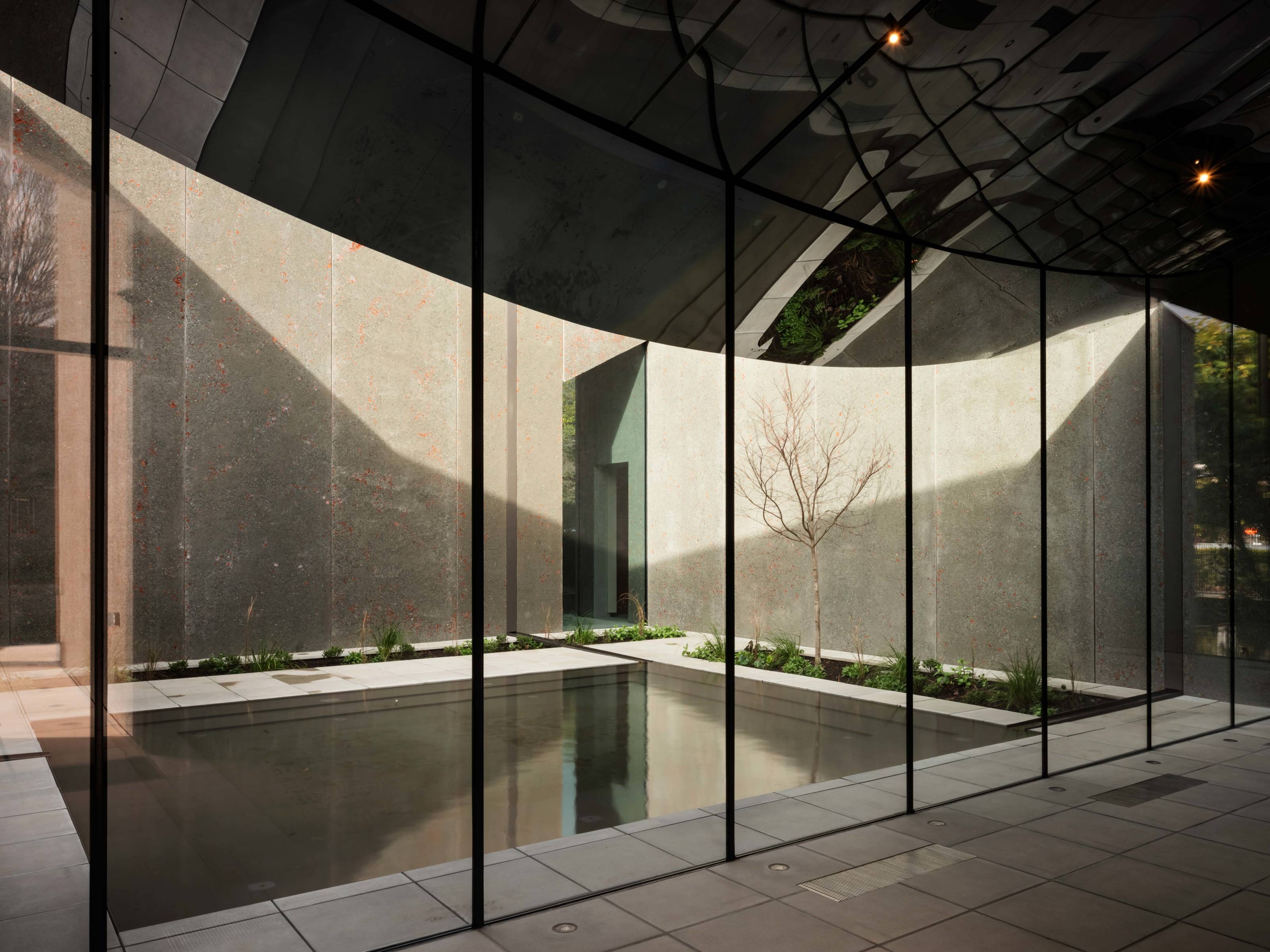 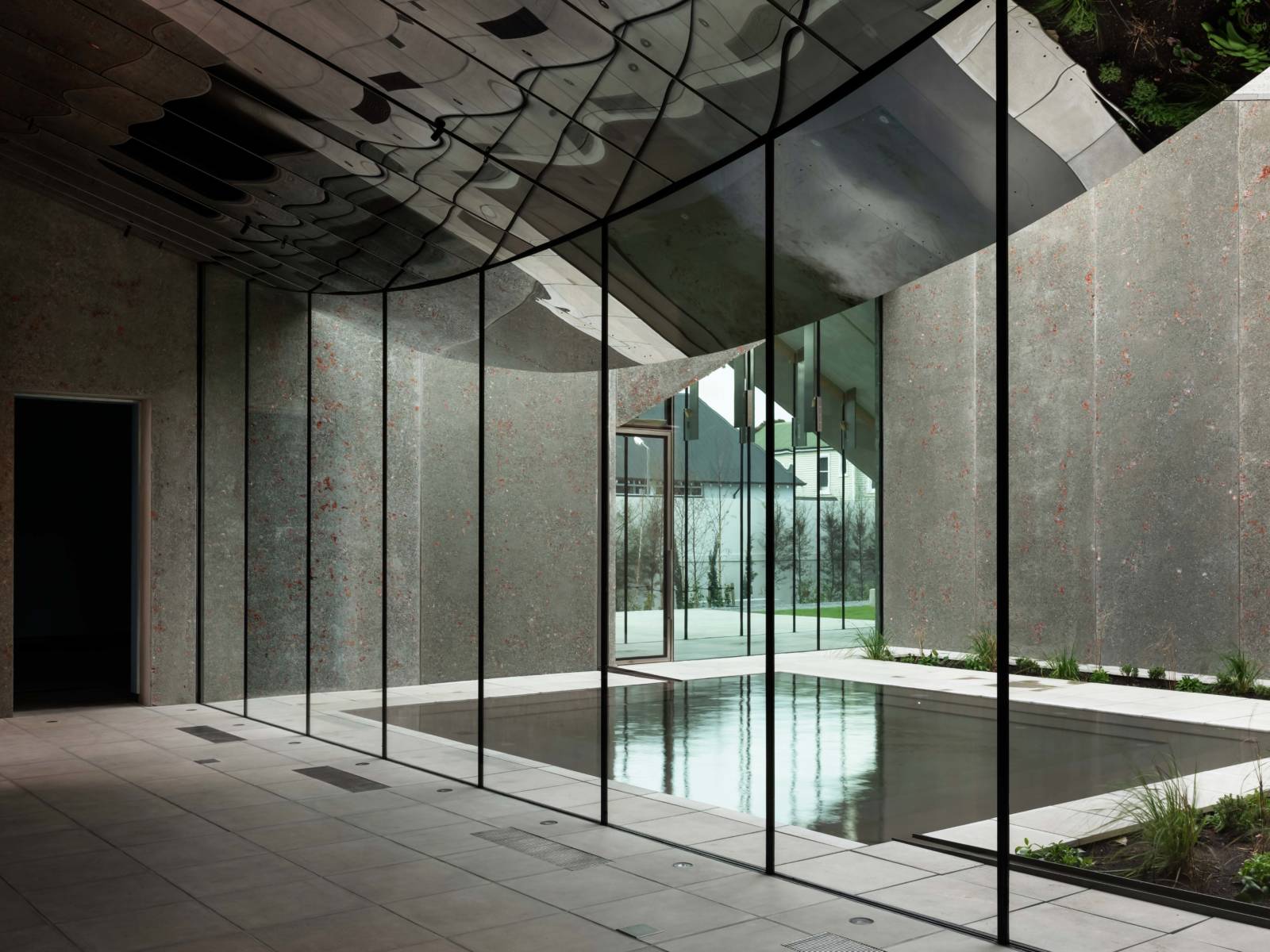 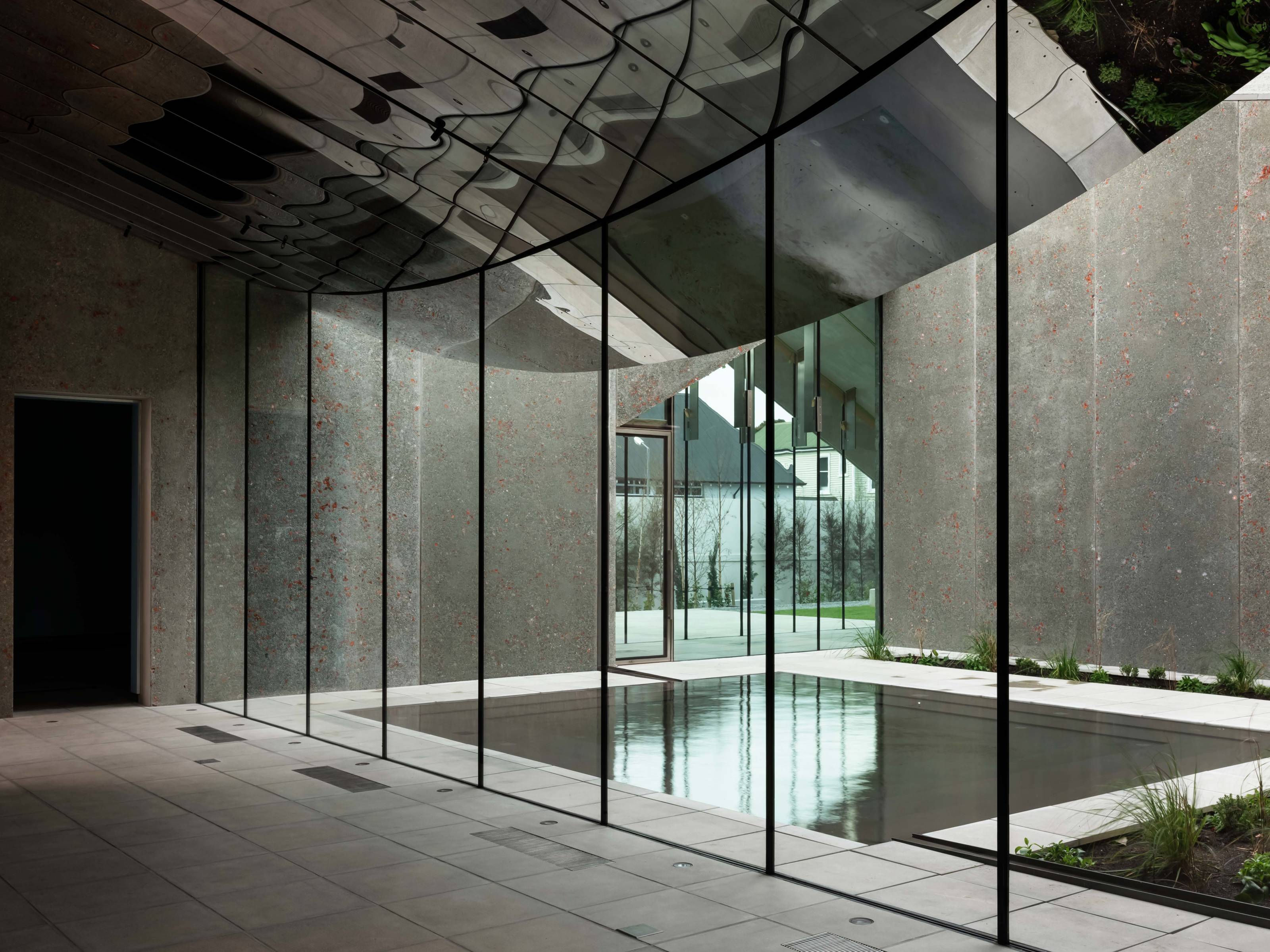 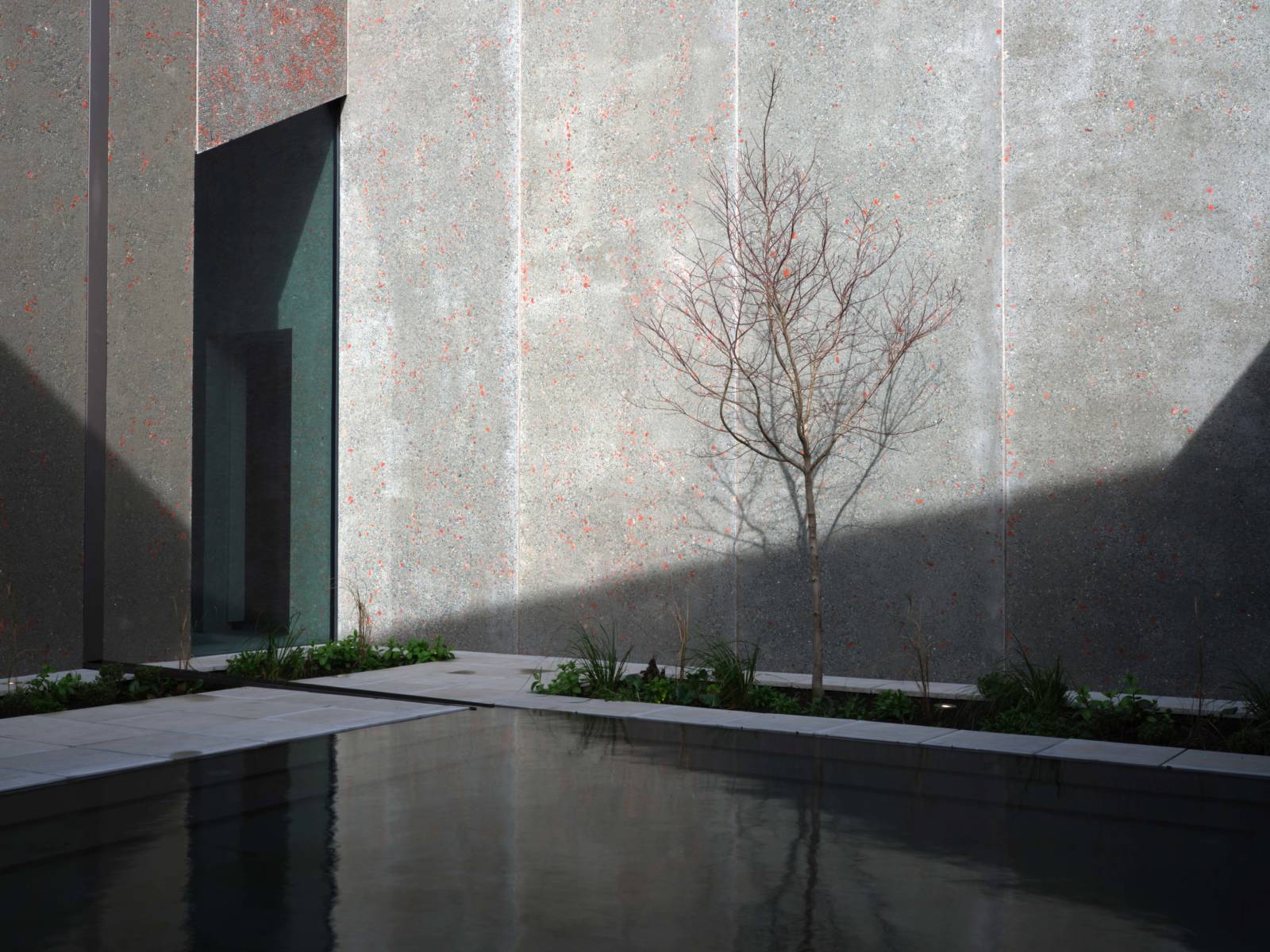 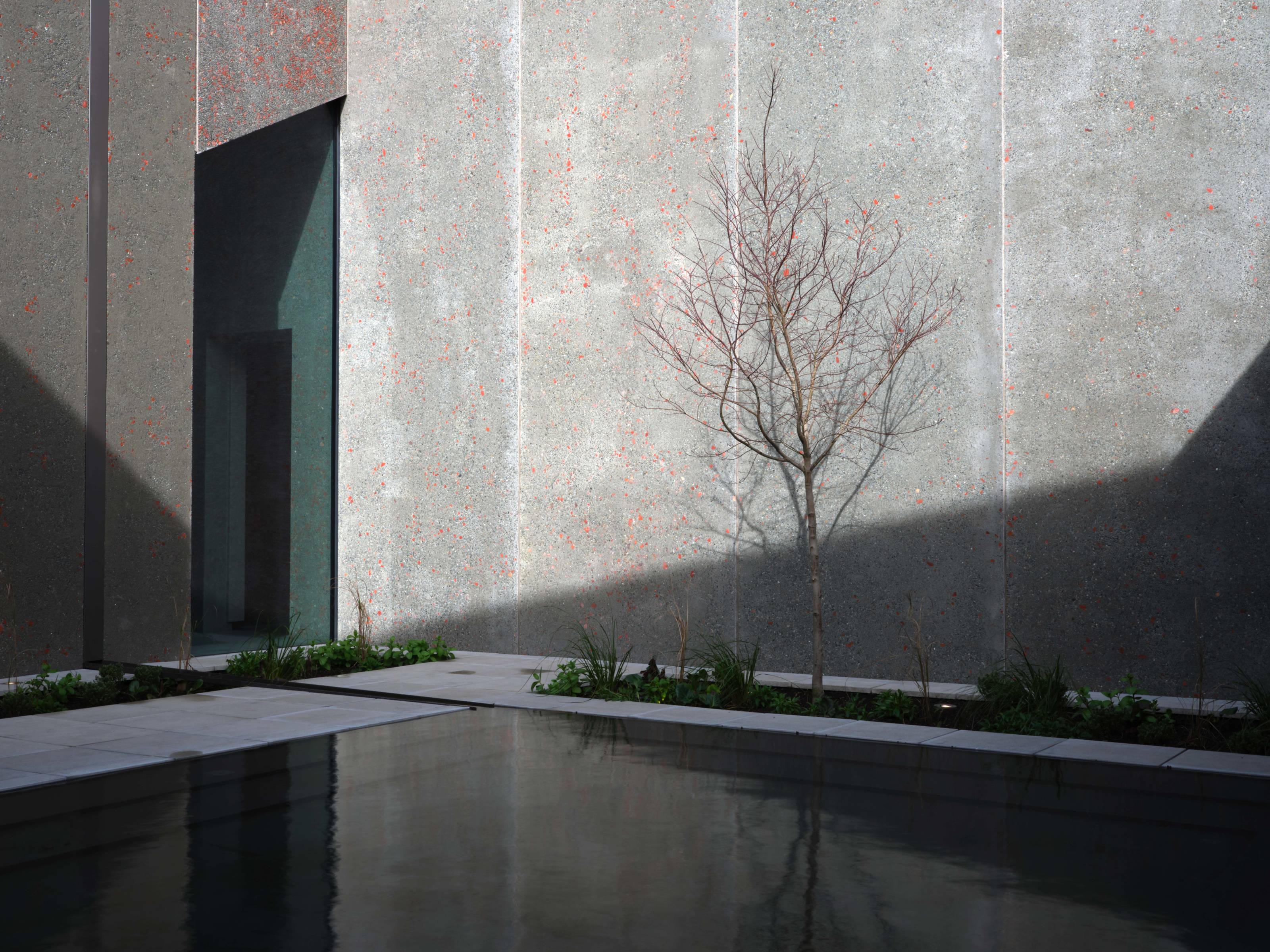 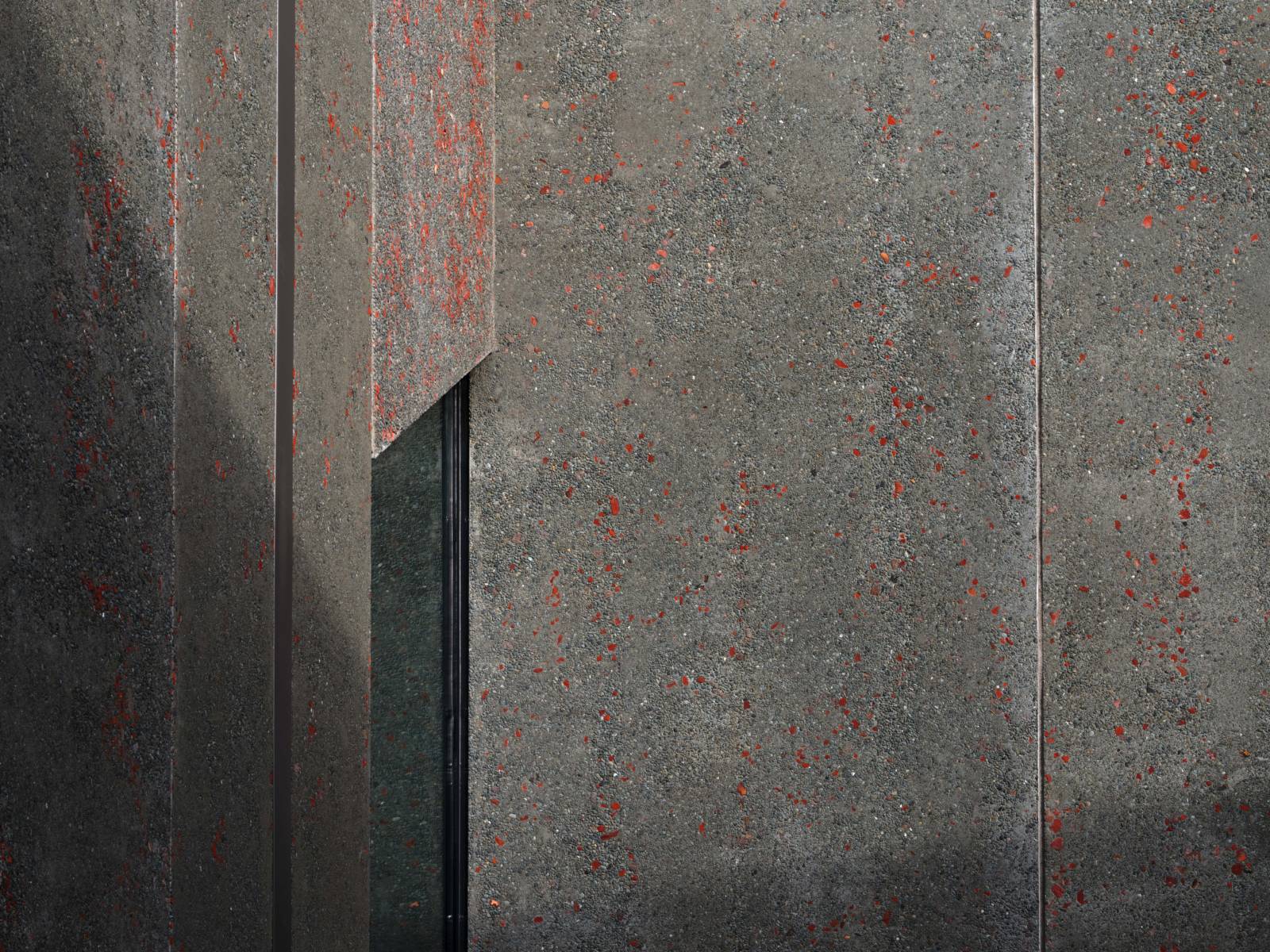 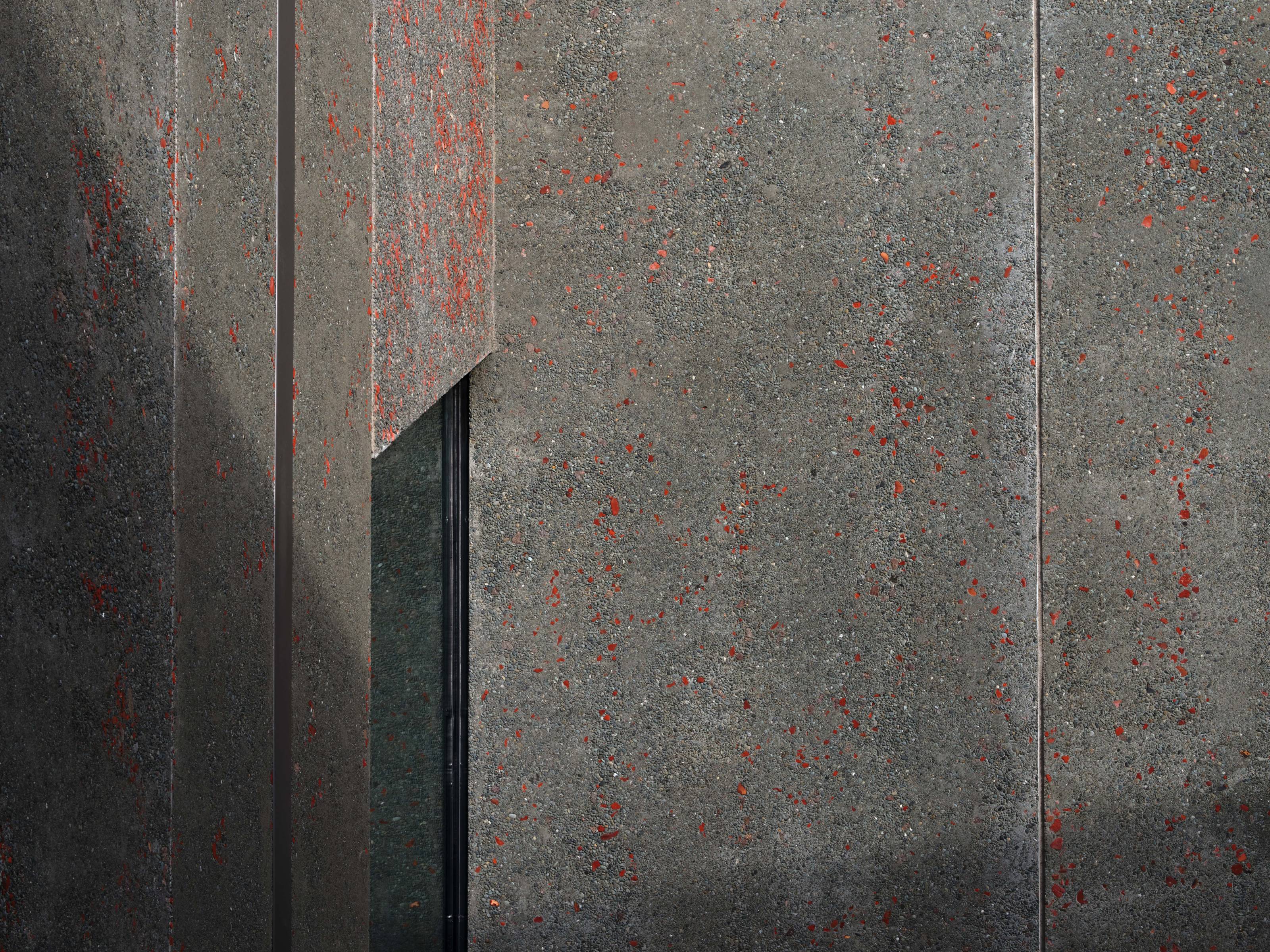 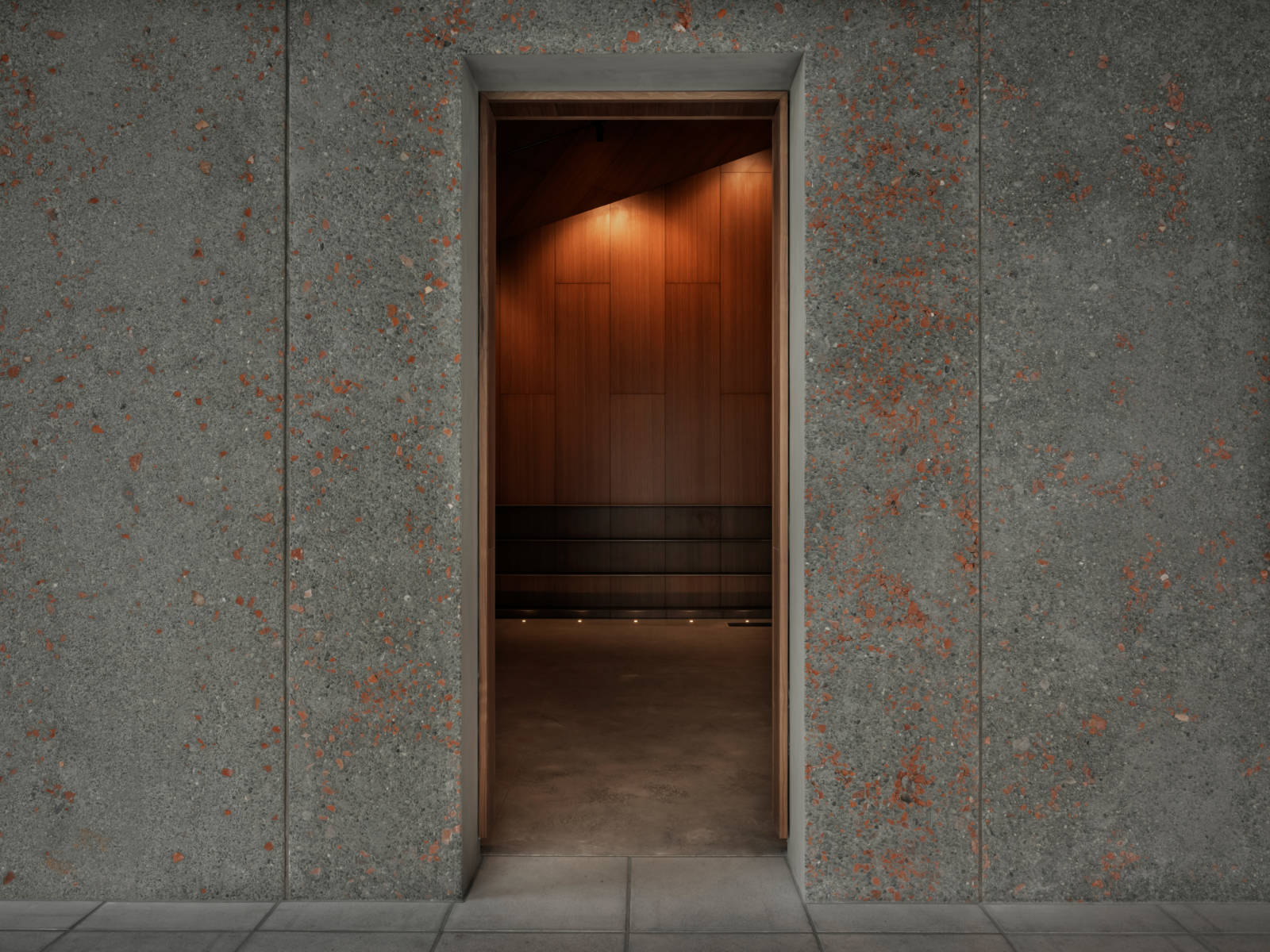 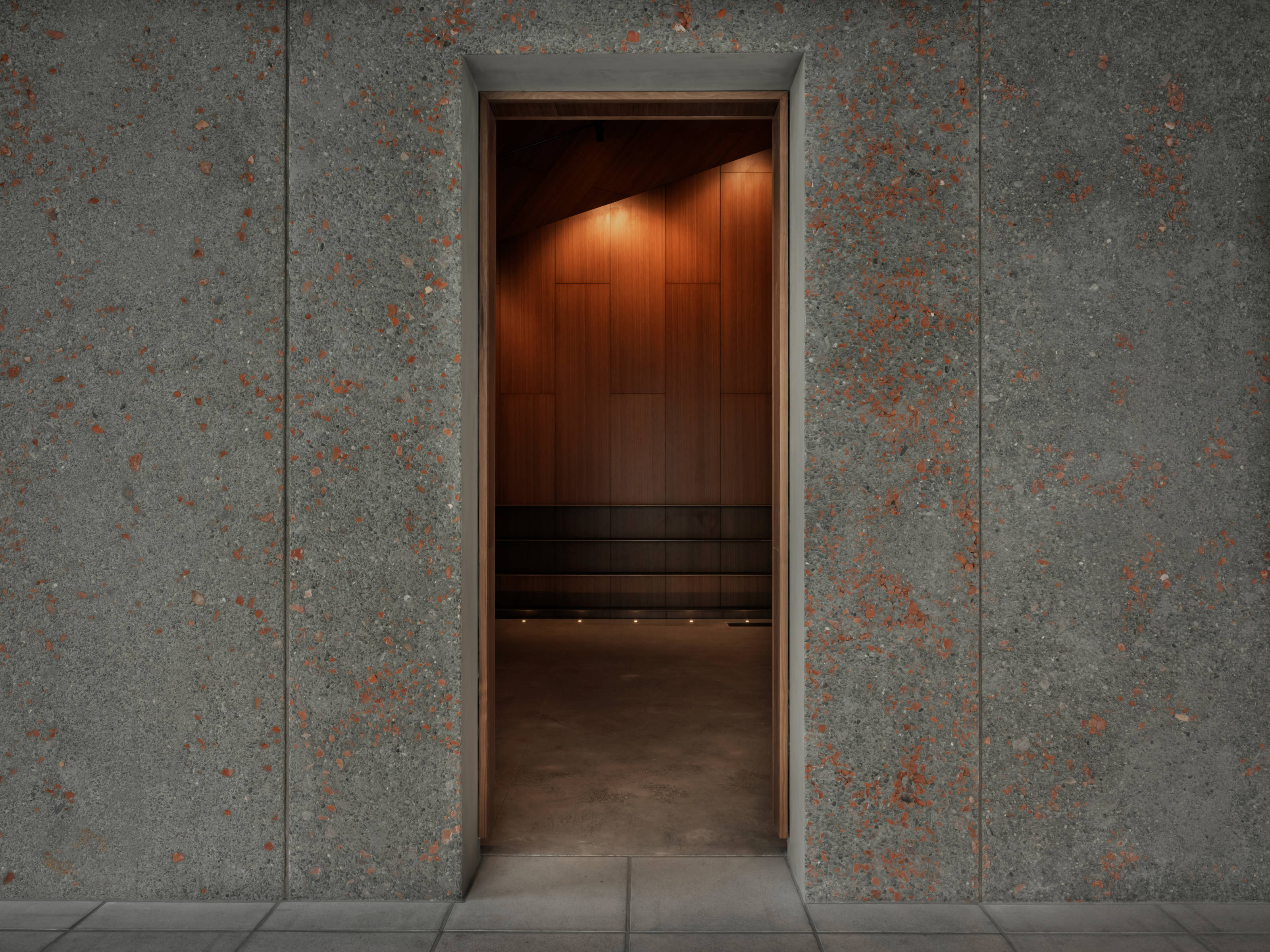 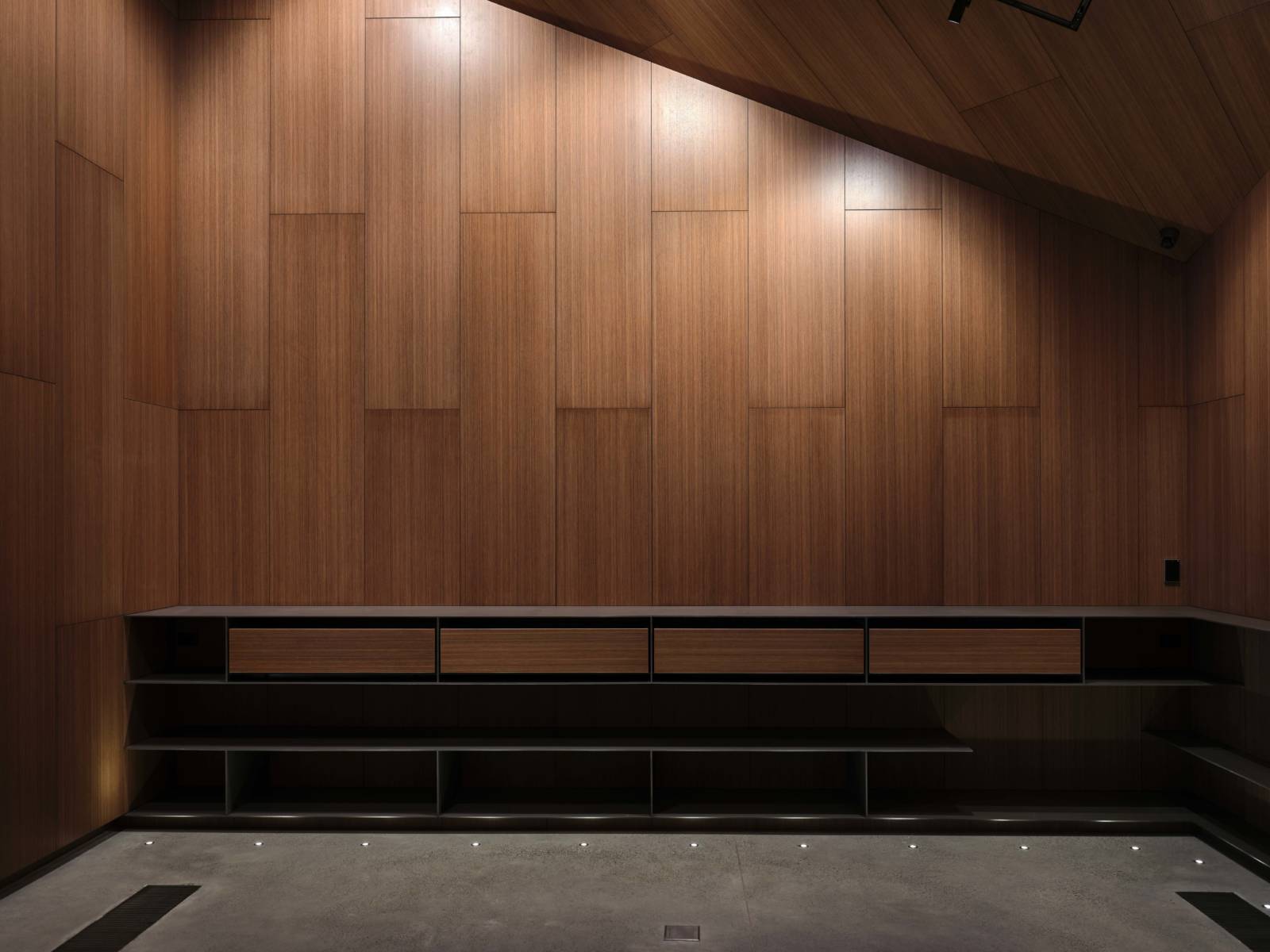 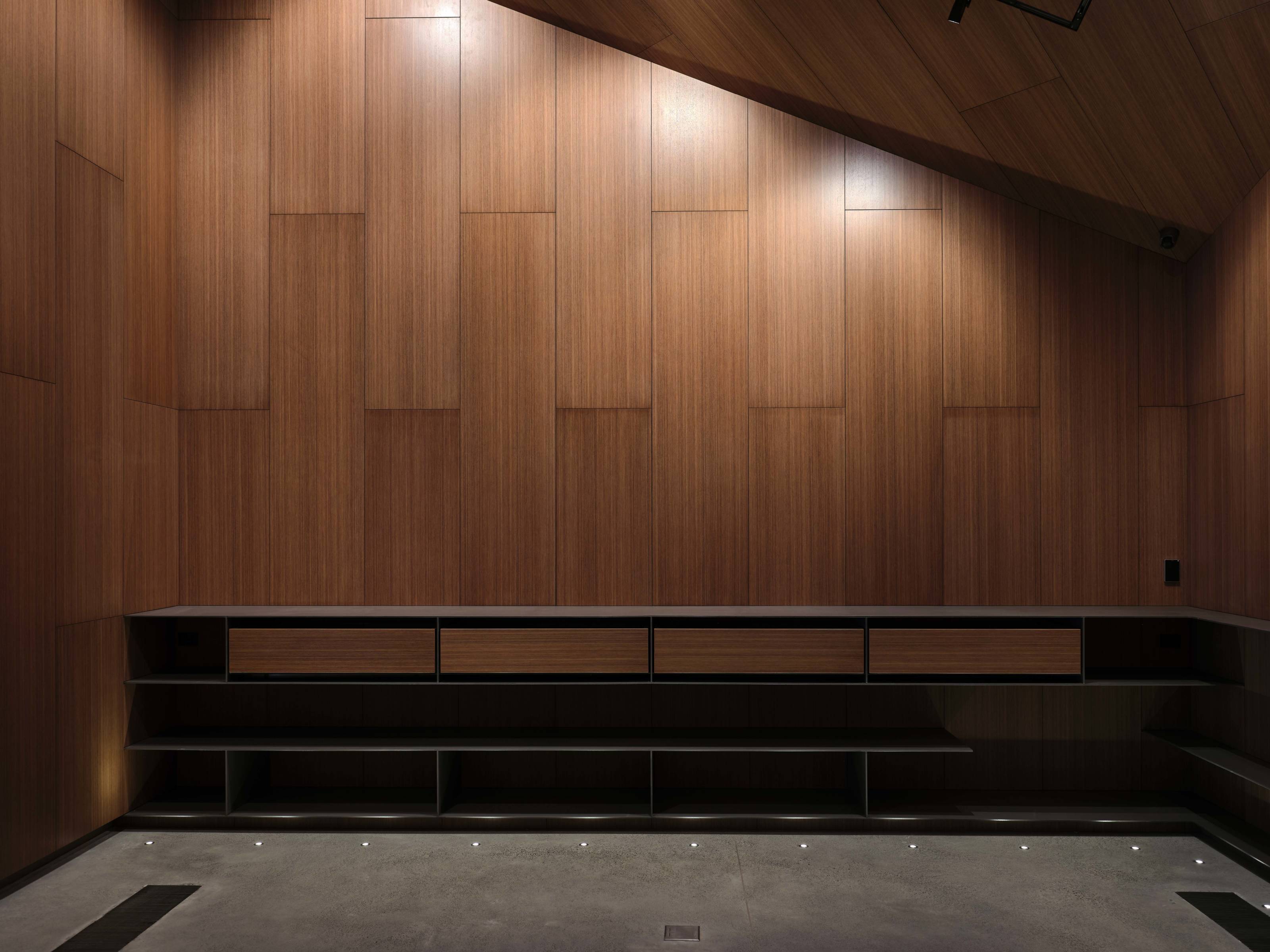 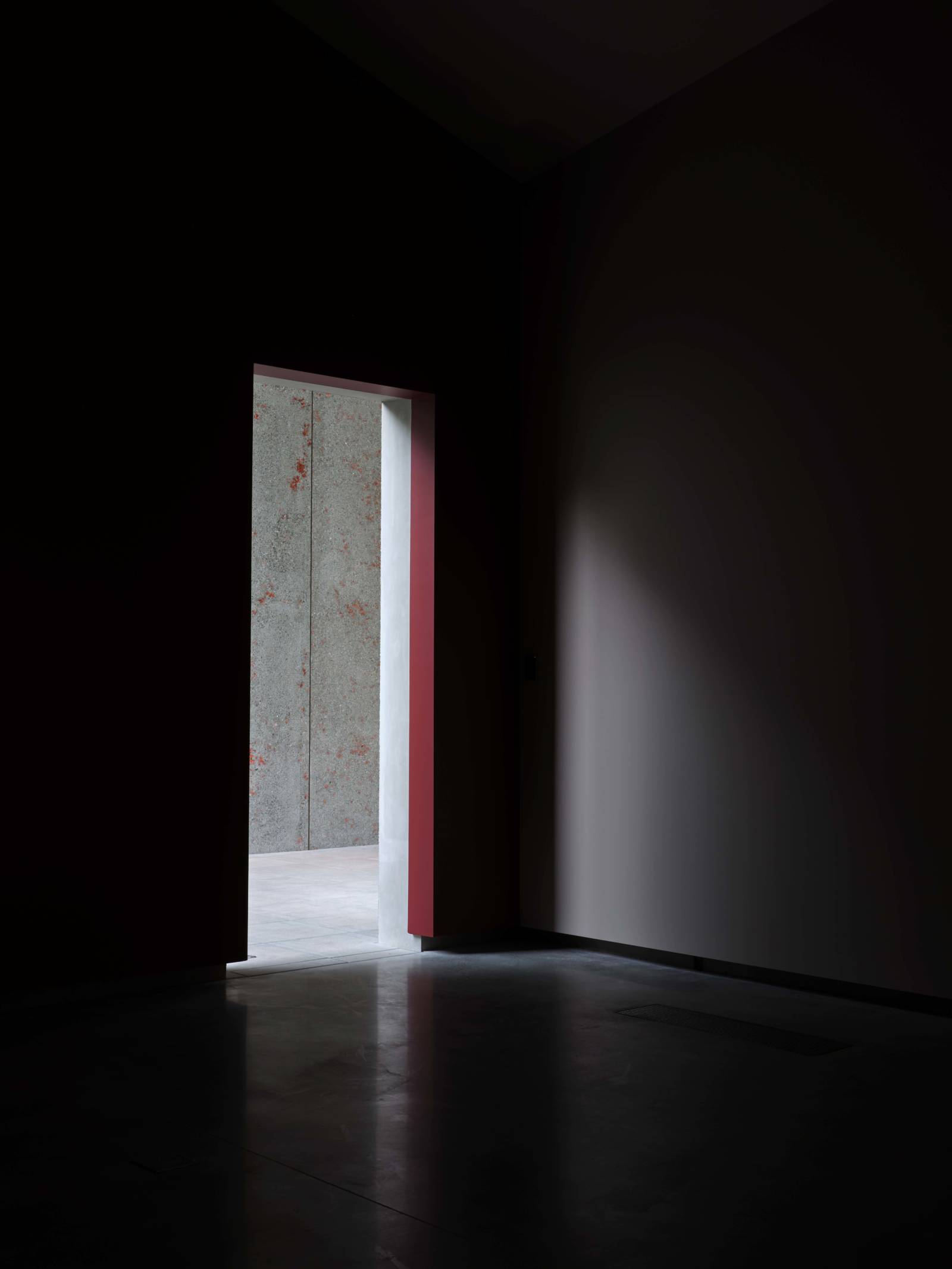 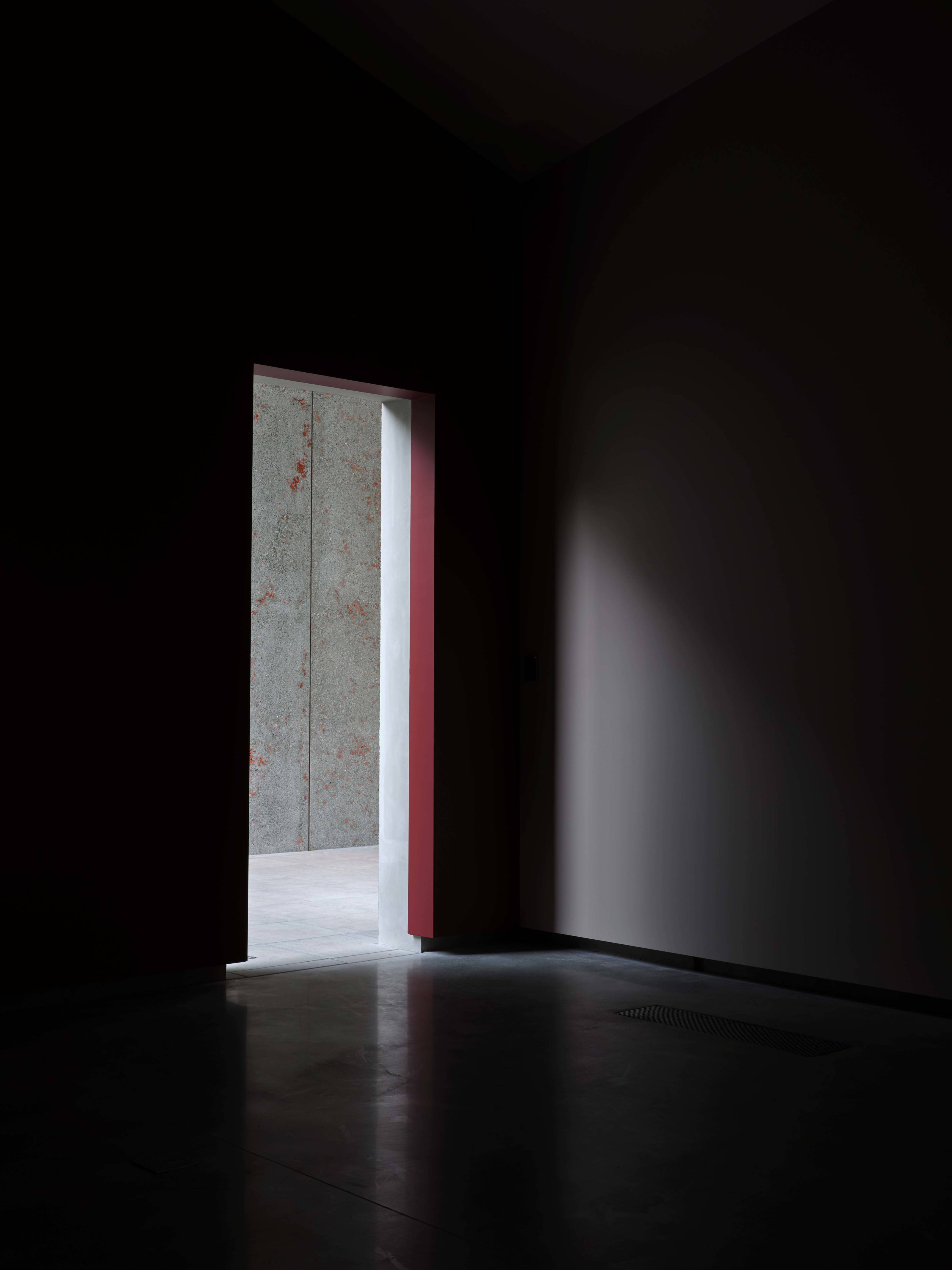 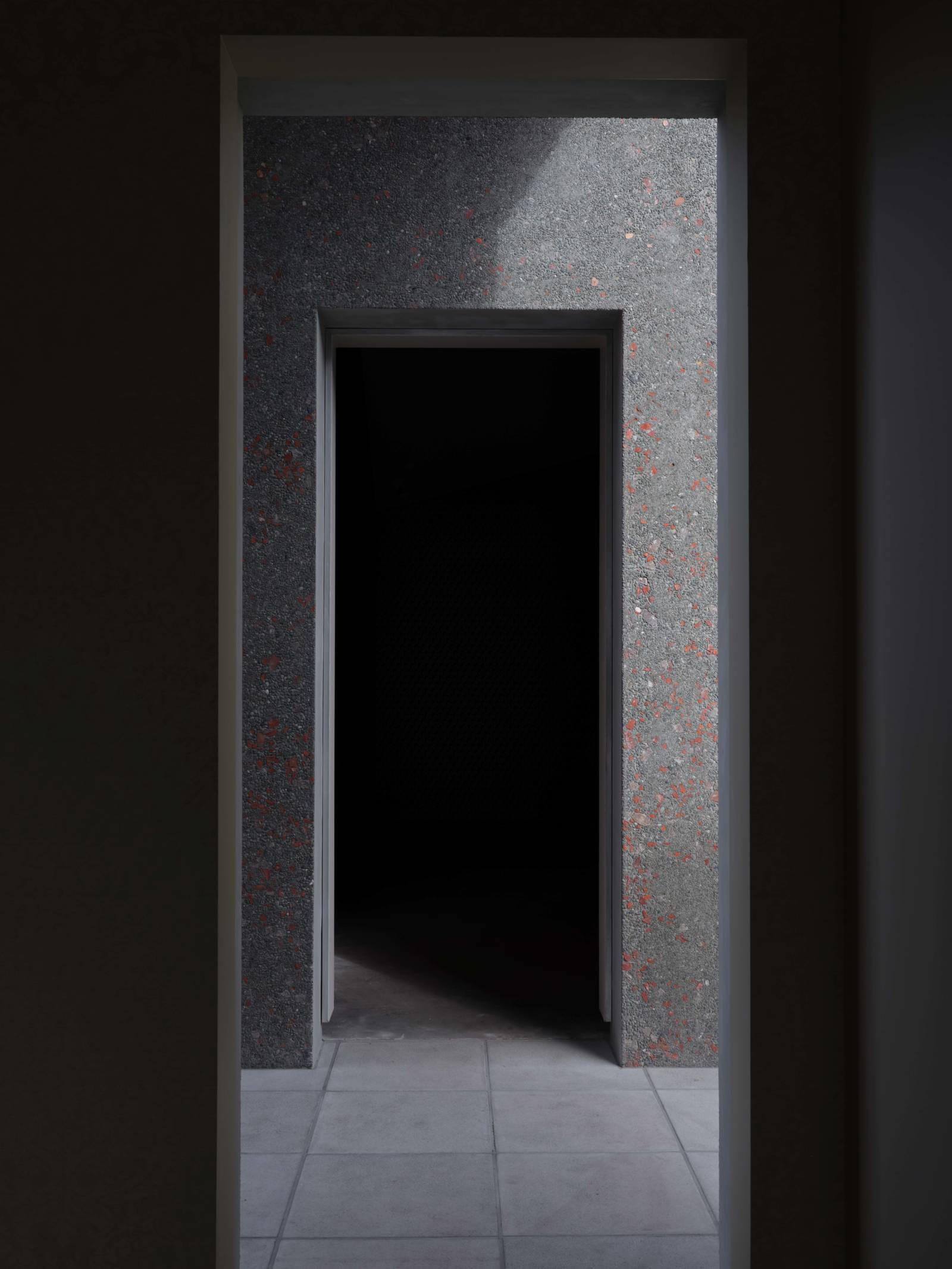 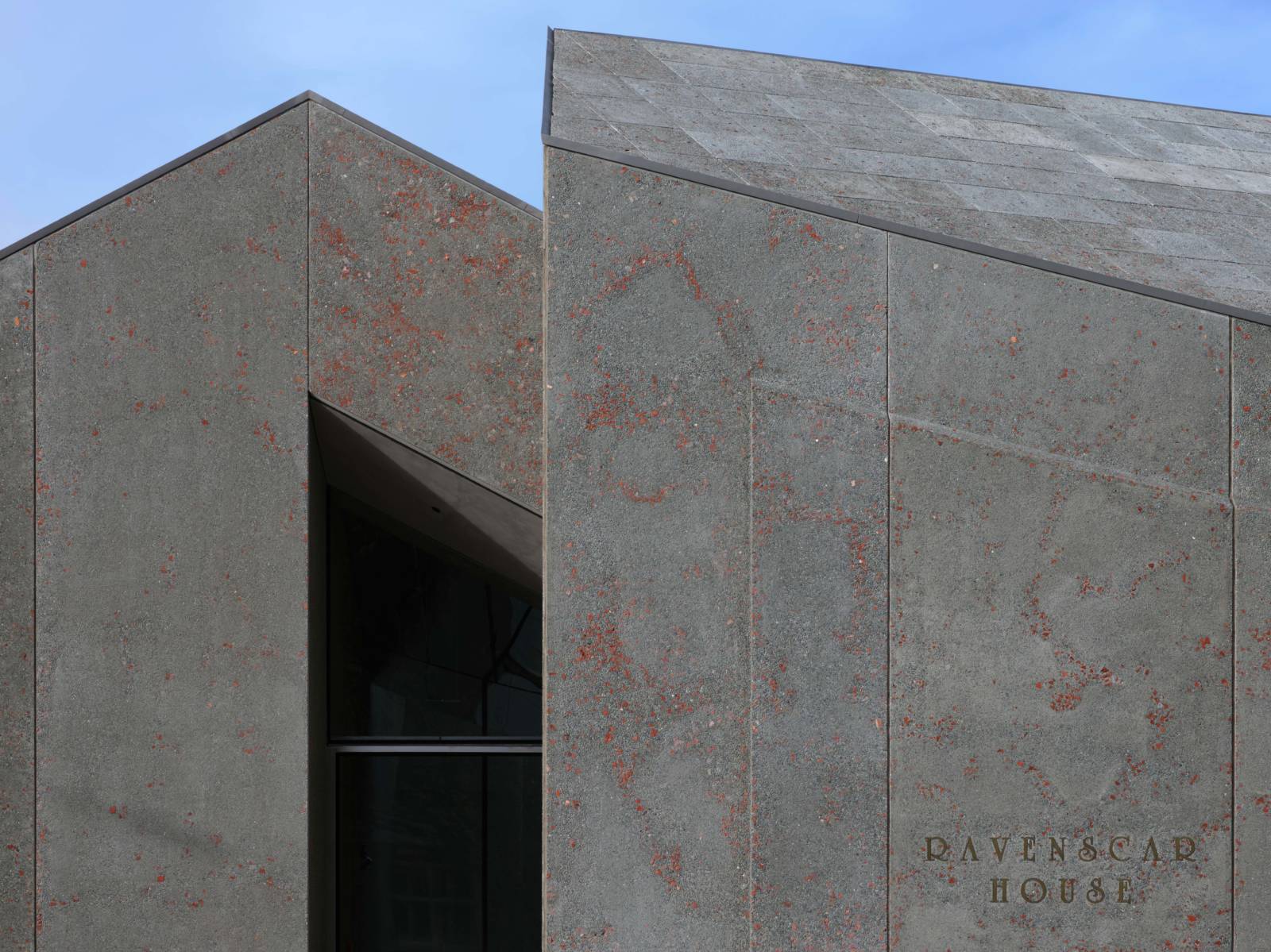 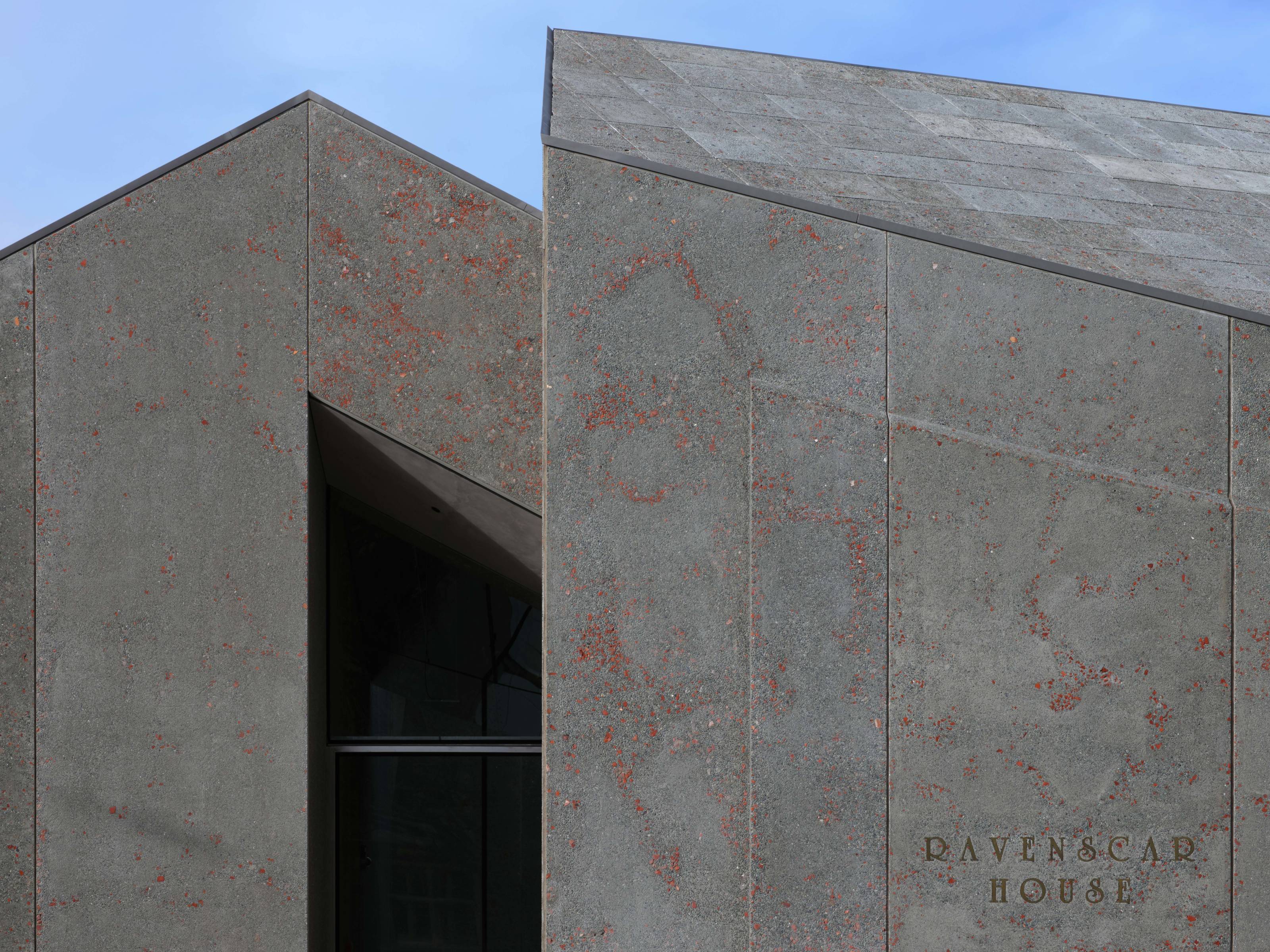 Ravenscar is the vision of philanthropists Jim and Dr Susan Wakefield whose home was destroyed in the 2011 Christchurch earthquakes. Instead of rebuilding, they commissioned this new House Museum in the city centre and gifted it, along with their collection of important art and objects, to the people of Christchurch.

A House Museum is typically a home that has been converted into a museum acting as memory of people, objects, and place. The new, purpose-built, House Museum is therefore in some ways a paradox.

It is built from pre-cast concrete made from crushed bricks from the original home as well as rubble from other cherished buildings in the city – material otherwise destined for landfill.